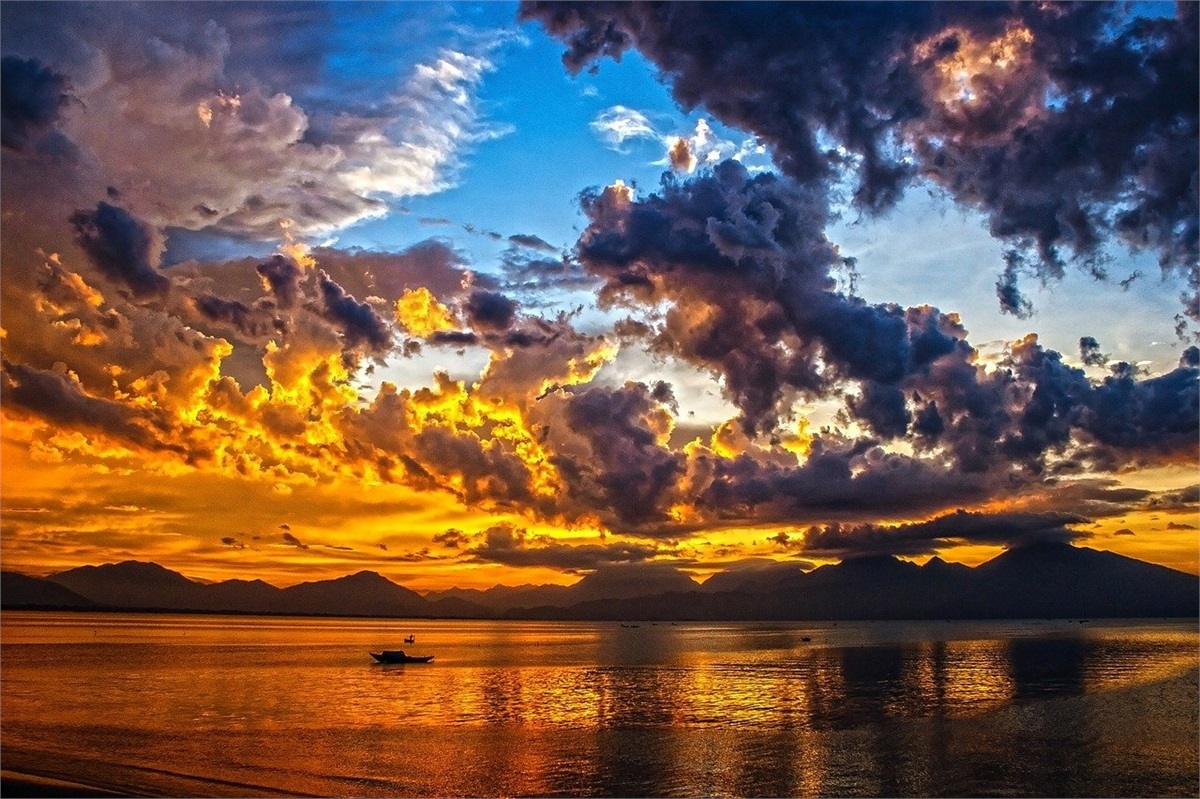 CNBC’s Mad Money host Jim Cramer created the popular FAANG acronym to denote some of the largest, most powerful companies in the world: Facebook, Amazon, Apple, Netflix, and Google. Recently, changes in those companies are reflected in Cramer’s new acronym: MAMAA, which stands for Microsoft (replacing Netflix in this grouping), Alphabet, Meta, Amazon, and Apple.1

Keep in mind that any companies or people mentioned in this letter are for general information, and should not be considered a solicitation or recommendation. Any investment should reflect your objectives, timeframe, and risk tolerance.

Google renamed its parent company Alphabet in 2015, but few outside the media refer to it as such. The same may be true for Facebook’s change to Meta.

So, what’s in a name? A change of name is often a reflection of a new corporate identity, like a statement of priorities. In the case of Meta, it signals a new priority on creating a “metaverse,” a sort of virtual reality space for business and leisure. This appears to be the new central focus of the corporation, and the name change brings attention to these efforts.

It’s possible, too, that such a branding exercise is also intended to protect its various brands, should they ever be in a position where breaking away one or more divisions of the organization is part of its overall corporate strategy.

It’s possible that your investment strategy involves one or more of the MAMAA companies, or you might have questions or concerns about these changes. I welcome a chance to discuss them with you.