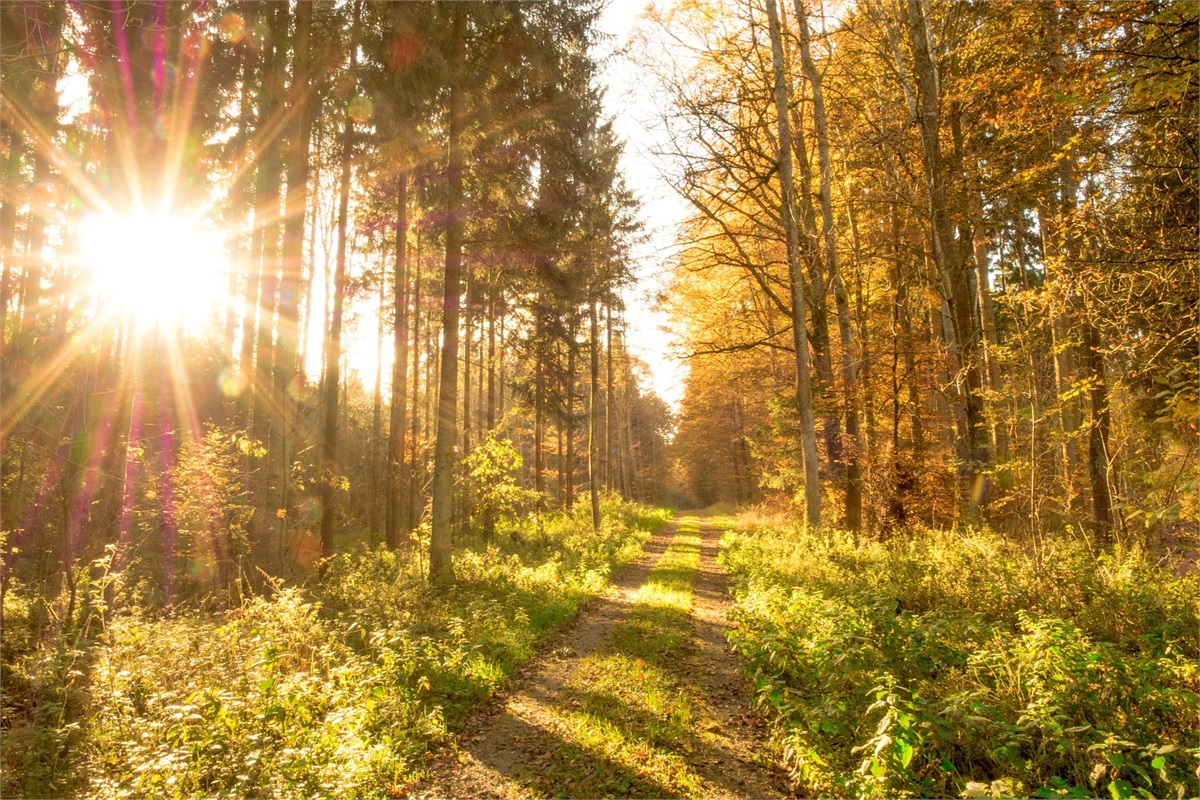 What you should know about the change.

The Dow Jones Industrial Average (DJIA), one of the most widely followed stock market indices, has made some key changes to its starting lineup.

It’s important for investors to know that the changes took effect so they have a better understanding of the financial markets. But it’s also important to note that the DJIA has made several adjustments since it was first published in 1896, so a change to the Dow 30 lineup is nothing new.2

The index changes were prompted by Dow component Apple Inc’s decision to split its stock four-for-one, which also took effect on August 31.3

The DJIA is a price-weighted index, meaning the 30 companies are weighted in proportion to their price per share. By splitting its shares, Apple effectively reduced its influence—and the entire technology sector’s influence— on the Average. In fact, Apple’s move reduced the technology weighting within the Dow from nearly 28% to 20%. The addition of Salesforce is designed to help bolster the technology sector. 3

Put another way, before the split, Apple was the most influential component in the DJIA, but after the split, it drops to 17th.3

Some market analysts have said the changes make the index “more in tune with the new economy.” The DJIA changes reflect the growing influence of technology and the waning influence of the old economy. Oil and gas multinational Exxon, for example, joined the Dow more than 90 years ago in 1928.4,5

Please remember that the companies mentioned are for informational purposes only. It should not be considered a solicitation for the purchase or sale of the securities. Investing involves risks, and investment decisions should be based on your own goals, time horizon, and tolerance for risk. The return and principal value of investments will fluctuate as market conditions change. When sold, investments may be worth more or less than their original cost.